Rennet – what it is, how to use rennet. 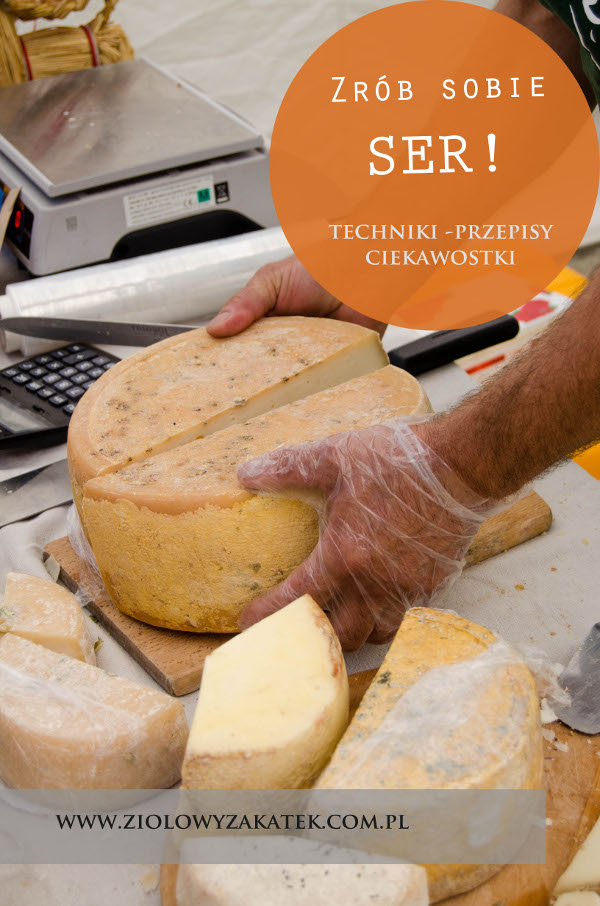 As some of you already know, I have decided to do a cheesemaking-at-home post series in my blog. Today I’d love to discuss with you what is rennet – from this post you will learn:

Please keep in mind, that I’m a Polish blogger this is why some piece of information may be useful for Polish readers – nevertheless I tried to cover everything what you need to know about the rennet and I included info about rennet kinds aviable on US and UK market also.

If you have any questions regarding this topic or you want to add something/correct me, drop me a line!

Thanks and let’s get started!

Rennet – where does it come from?

For a long time I wondered how thousands of years ago people ever came up with the idea that you need the enzyme from the stomach of calves in order to make cheese? I found out the answer unexpectedly, after reading a book Food and History, and the answer proved to be devastatingly obvious!So – Stomachs of animals were the first containers! Before the invention of pottery,people prepared animal stomach and used it as convenient containters to store liquids . Even then, when clay pots became popular, stomachs were still in use:   light, easy to make and easy to handle, waterproof (!), durable.

Legend has it (and probably there is some truth in in), that long, long time ago, one of nomads poured some milk (probably goat’s) into a stomach containter and rode with it all day long. It was quite hot and at the end of the day he noticed that milk somehow changed its structure – he found such milk tasty and started  further experiments.

Later on, dried calf stomachs (though not necessarily, a goat could be – probably our nomad using goat stomach) were used as a couagulant. Today we can just buty extracted enzyme – but some small diaries still stick to traditional way of making rennet.

It will be a bit of chemistry at the high school level – but not too much, we will make it!:-)

In a nutshell: rennet stabilizes milk proteins – it solidifies it. Thanks to rennet milk curds solidify.

Currently,  you can buy coagulants in a clean, sterile bottle – just extracted enzymes, so you have just what you need!. Historically, rennet simply was  prepared from the stomachs: especially stomachs of calves, which were two days old. Their stomach contains not only digestive enzymes but also milk and colostrum (for those who do not know: colostrum is a high in nutrients, first milk of mammals). Cheese makers poured (?) the milk from the somachs, cleaned the stomach and placed the milk back into it – then the stomach was tied and milk liquid matured. Sometimes a little grated cheese was added to milk – thanks to it, cheese bacterias developed as well.

Nowadays you can just buy the enzymes – animal rennet in Poland is usually sold in liquid form (the smallest box I’ve ever seen, one liter – very much of it). Rennet in such a form has a fairly short expiry date – about two – three months. It should be stored in the refrigerator. I know that in Anglo-Saxon countries is available in another form: in powder / tablets – tablets can be stored in the freezer for about a year, so are far more convenients.

How to use rennet?

Rennet is generally used for milk, which has already  been riped (the whole process is called: milk ripening – will cover it in some other post). Rennet should be dilluted in cool, non-chlorinated water and then added to your milk. Some add rennet directly to the milk – but I rather like it dissolved.

Rennet is added after any other additives (bacterial cultures, calcium chloride, dyes, etc..). Gently spread it throughout the milk and maintaining the temperature of milk (depending on the recipe, the type of bacteria used, usually around 32 degrees). A pot of milk, cover with a lid and leave in a warm place – rennet itself does its job.

It sounds a bit abstract, but as you read (or even better performance!) A recipe or two, see how it works!

Mój instagram
This error message is only visible to WordPress admins

Please go to the Instagram Feed settings page to create a feed.

This website uses cookies to improve your experience while you navigate through the website. Out of these cookies, the cookies that are categorized as necessary are stored on your browser as they are essential for the working of basic functionalities of the website. We also use third-party cookies that help us analyze and understand how you use this website. These cookies will be stored in your browser only with your consent. You also have the option to opt-out of these cookies. But opting out of some of these cookies may have an effect on your browsing experience.
Necessary Always Enabled
Necessary cookies are absolutely essential for the website to function properly. This category only includes cookies that ensures basic functionalities and security features of the website. These cookies do not store any personal information.
Non-necessary
Any cookies that may not be particularly necessary for the website to function and is used specifically to collect user personal data via analytics, ads, other embedded contents are termed as non-necessary cookies. It is mandatory to procure user consent prior to running these cookies on your website.
SAVE & ACCEPT